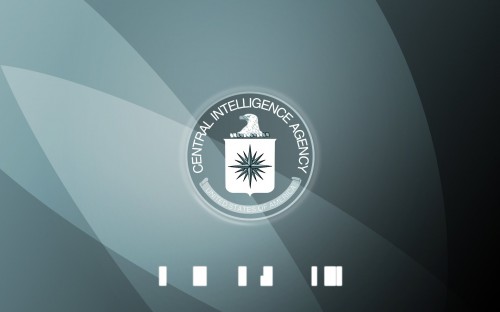 Unlike the Federal Bureau of Investigation (FBI), which is a domestic security service, the CIA has no law enforcement function and is mainly focused on overseas intelligence gathering, with only limited domestic intelligence collection.[6] Though it is not the only agency of the federal government of the United States specializing in HUMINT, the CIA serves as the national manager for coordination of HUMINT activities across the U.S. intelligence community. Moreover, the CIA is the only agency authorized by law to carry out and oversee covert action at the behest of the President.[6][7][8][9] It exerts foreign political influence through its tactical divisions, such as the Special Activities Center.[10] The CIA was also instrumental in establishing intelligence services in several U.S. allied countries, such as Germany's BND.

Before the Intelligence Reform and Terrorism Prevention Act of 2004, the CIA Director concurrently served as the head of the Intelligence Community; today, the CIA is organized under the Director of National Intelligence (DNI). Despite transferring some of its powers to the DNI, the CIA has grown in size as a result of the September 11 attacks. In 2013, The Washington Post reported that in the fiscal year 2010, the CIA had the largest budget of all IC agencies, exceeding previous estimates.[3][11]

The CIA has increasingly expanded its role, including covert paramilitary operations.[3] One of its largest divisions, the Information Operations Center (IOC), has shifted focus from counter-terrorism to offensive cyber-operations.[12]